iven are tips to sell Insurance. 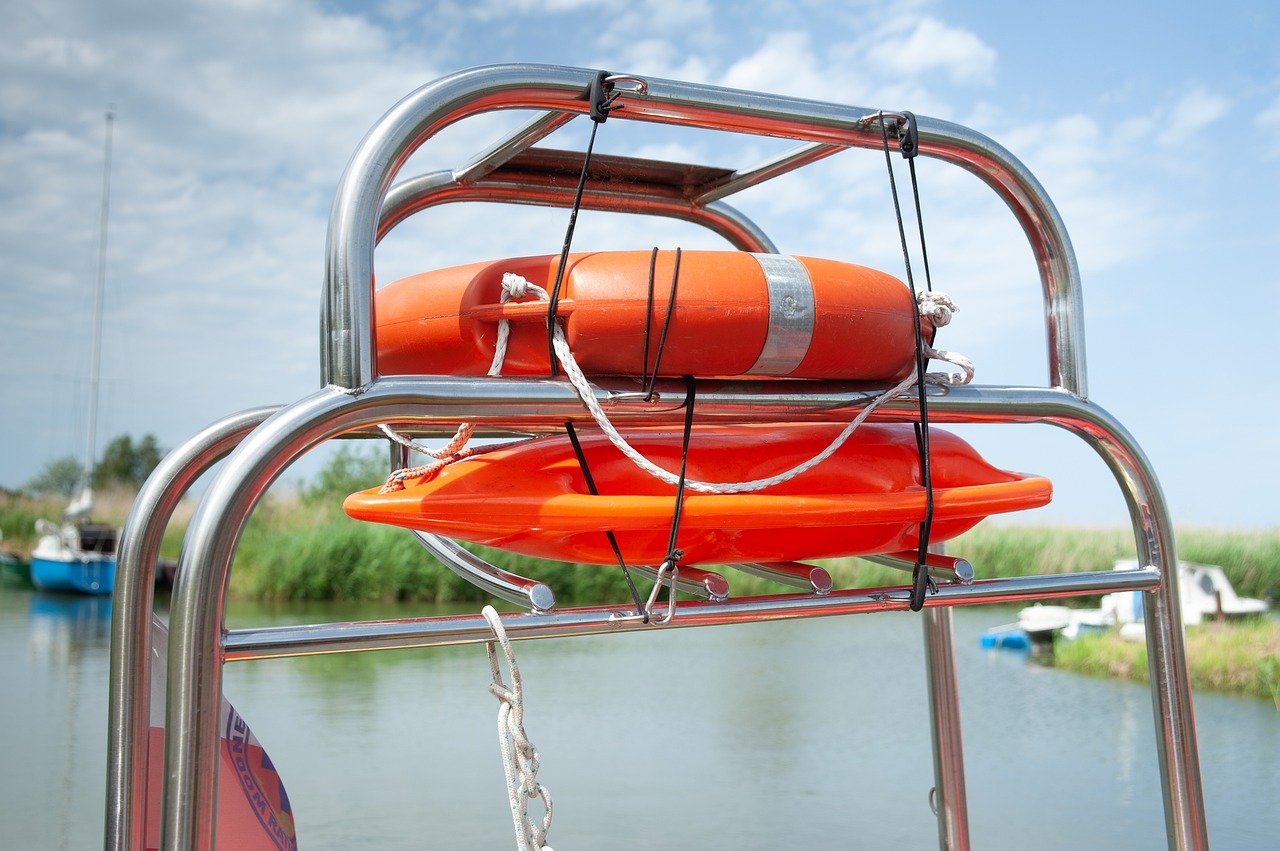 Ask Prospects About Their Kids

If you’re trying to sell to someone much older than you, try to find out if they have a child or grandchild your age and ask a lot of questions about him or her. You’ll prime their brain to think about their loved one. This makes your prospect more likely to buy from you since they would want someone else to do the same for their child. Moreover, while you may be young and inexperienced, if you’re more polished than their child you’ll come off as a real professional by comparison./span>

Technology has created a very unusual situation in the business world. It makes younger people think they’re smarter than they are. As a tech guy myself, I know it’s hard to take advice from someone you just watched peck away at a keyboard to write a one sentence email. But I also know more multi-millionaire insurance agents than almost anybody and I have found almost no correlation between their tech abilities and their success. That’ll change for your generation, but learn everything you can from those who’ve been around./span>

Everybody likes enthusiasm and as a young salesman, you can display unbridled enthusiasm without looking like an idiot. People will just think you’re young and have a lot of energy. They’ll like it. And they’ll buy into it./span>

If you want to relate to a more mature and professional audience, follow the stock market. You don’t have to be an expert, just know enough to ask questions that don’t make you sound stupid. And don’t turn into one of those Cramer wannabees who think they always know the sleeper stock. It’ll make you look inexperienced to someone who has followed the market for years./span>

Sell to Other Young People

There’s one group you have a huge advantage with in selling other young people. Many buying homes, many getting married, starting businesses, having kids, buying expensive stuff. Go get them./span>

I’m sorry to burst your bubble, but Facebook, Twitter, Text Messages and QR Codes don’t sell insurance. People do. Of course there are tools that can make things easier and more effective for agents, but social media will never replace the basics./span>

As a young or inexperienced salesperson, there’s always an impulse to demonstrate your knowledge. You want prospects to see you know your stuff because you’re a bit worried about it yourself. The more you talk or explain things they didn’t ask about, the more obvious it is how much you don’t know. And the more likely you’ll elicit a question you can’t answer./span>

The best way to avoid an objection is to bring it up and overcome it before the prospect has a chance to. Make a joke about your inexperience and be open about it. Once you’ve brought it up, you have the excuse to explain why your prospect shouldn’t be concerned.